We started messing around with Arduino, a type of microprocessing kit that can be programmed to control devices. I’m pretty illiterate when it comes to electricity and how connections work, so this is a good opportunity for me to gain some basic knowledge of circuitry. We plugged a few things into our breadboards, made lights flash and then starting messing with a sliding potentiometer. This is where my interest is peaking, because I may be able to program a couple of knobs to interact with my final Sonic Arts animated projection. I’m pretty nervous about hooking this stuff up to my laptop, as we were warned a bad connection can fry your USB port.

I was provided a tutorial on how to connect p5js to a serial input, which is what I will need to do if I want to make my animation interactive. I really need to run through some more experiments with my SparkFun Kit to get comfortable with this stuff and still feel a little lost. We were provided a really nice introduction tutorial for the kit here.

Meanwhile, I have done a rough p5js sketch of my Sonic Arts projection, the only thing I’ve animated is some twinkling stars. The idea would be the blue ring would orbit around the planet and pulse to the music’s amplification levels. Ideally, users would be able to turn knobs and effect the color and intensity of the animation. 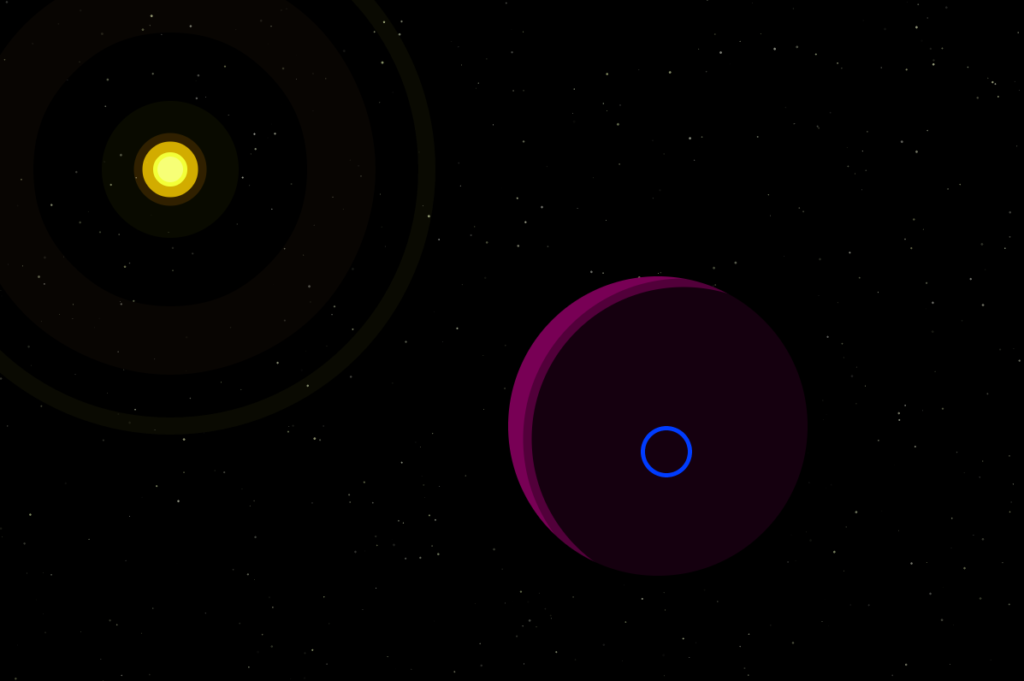